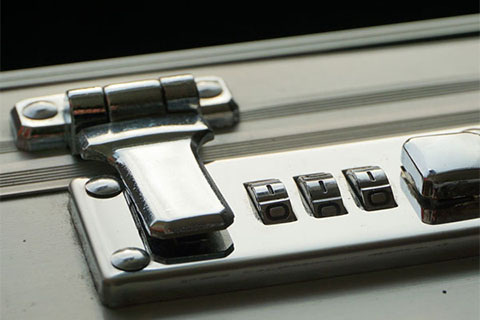 Yesterday’s budget included a high profile announcement of increasing R&D tax credits, and plenty of talk about supporting innovation and new technologies. Whilst this is all good news, we can’t help feeling that an opportunity has been missed to improve the support provided to smaller businesses.

The chancellor increased the R&D Expenditure Credit (RDEC) rate from 11% to 12% with effect from the 1st January 2018. This will be of benefit both to large companies (with more than 500 employees), but also to smaller businesses currently claiming under RDEC. For small companies this is usually either because they have received a grant to support their R&D, or because they are a subcontractor to a large company doing R&D.

One practical point, and message I’d send to all our clients who make RDEC claims is that the change affects costs incurred from the 1st January, rather than  taking effect at the start of April, which has historically been the case. This emphasises the importance of keeping accurate records relating not just to which costs are likely to be part of your R&D claim, but also track the dates. Get in touch with us at info@woco.ltd.uk if you need any advice on setting this up.

Next, the not so good

Many of the most innovative and disruptive new technologies are developed by start-ups and other small companies, and yet there have been no changes made to the SME R&D tax credit scheme. To be fair, the SME scheme is already generous, but by far the greatest amount of support currently goes to relatively few large companies, even before the new announcement.

Worse than this, as the main corporation tax rate drops from 20% down to 17% over the next 3 years, the SME R&D tax credit will not be adjusted to compensate, as was done in the past. The credit will therefore be eroded due to the way it is calculated. Although companies will benefit from the lower rate, many early stage and R&D intensive companies will actually be worse off as a result.

Ironically the RDEC, which is not calculated in proportion to the main tax rate, will not be affected by the reduction in rate, thus widening the gap between small and large companies further.

Whilst we’re sure this wasn’t the intention, this is not sending the best message to those tens of thousands of small businesses working hard to innovate and make the improvements to productivity our economy so desperately needs right now.