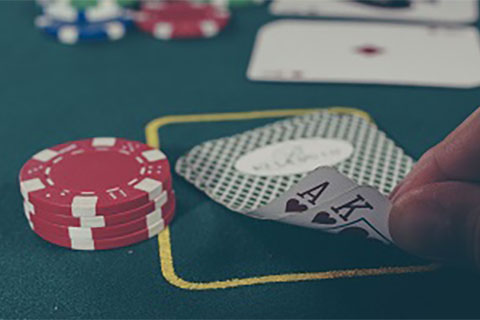 If you are involved in buying or selling companies (or are planning to), then this article is aimed at you. You may not think R&D tax credits are a factor in your transaction, but read on, as you might be surprised!

Amongst all the complex processes and agreements involved in a typical corporate deal, this small area of the tax rules is often overlooked until it is too late. This can have the consequence of tens of thousands of pounds of tax credit entitlements being lost!

What are R&D tax credits?

Briefly, companies carrying out projects that try to make an advance as a result of applying science or technology are entitled to a generous tax reductions, or in certain circumstances a cash payment from HMRC. This applies to a broad range of companies who have created new products and services, and is a frequently missed by companies not recognising that it might apply to them.

The credits are worth approximately 25% of the money spent on qualifying projects by small companies, and about half that for large (more than 500 employees) companies. Unlike most tax reliefs, loss making companies can actually generate a payment of up to 33% of that spending. Without going into detail about all the rules and regulations, there are a few key ones that can have a major impact during and after a corporate sale.

However, the biggest issue we’ve come across is of both buyers and sellers simply not spotting a potential claim at all! The remainder of this article will focus on specific advice for people on both sides of a transaction, but if you’re unsure whether a particular type of work or project might qualify in the first place, feel free to get in touch with us here.

Advice when selling a company

Advice when buying a company

The above point should also be taken into account during the negotiations for sale. Whilst is may be tempting to “get one over” the previous owners by keeping quiet about a claim until after an acquisition, if you have to keep some kind of relationship with them (either due to an earn-out, or by requiring their help to make the claim) it might be in everyone’s best interests to be completely open!

I hope we’ve been able to give some useful examples and pointers in an area that sometimes seem complex and daunting. I also hope you can see the benefits of getting expert advice as early in the process as possible!

If you are in the process of preparing to sell your company, or are advising clients in either selling or buying, get in touch with us. We work on a “no claim no fee” type arrangement, so any up-front advice is free of charge. We also offer a generous fee sharing scheme for advisers who introduce us to their clients.