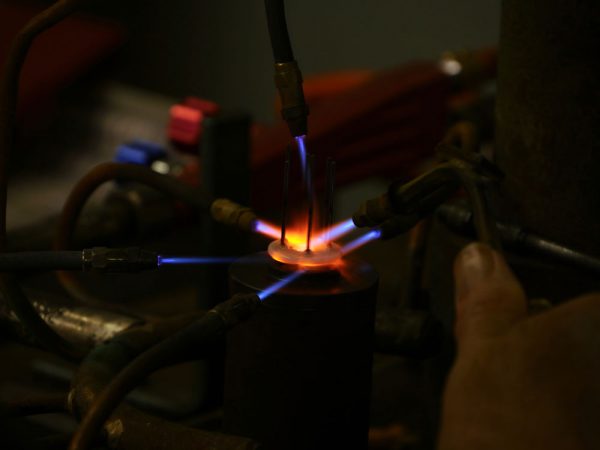 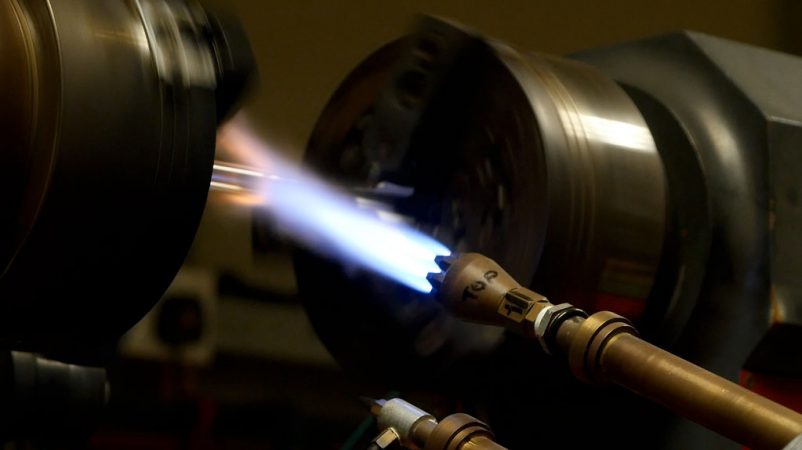 This client is a specialist glass manufacturer, who for decades has been producing industrial glass components for use in the medical, scientific and military sectors. The business employs around 40 staff, many of whom are highly skilled glass blowers and fabricators. The business has been profitable for many years, paying significant amounts of corporation tax.

The client’s accountant had for a number of years suggested that the management team should investigate R&D tax credits. This was because they were aware that the company was developing new products and techniques, but due to the highly complex nature of the work they weren’t confident about digging deeper by themselves. Because the management were extremely busy simply running the business, the result was that nothing was ever actually done about it!

The directors at the company knew William at WOCO from when he was the MD of a manufacturing client of theirs, and a chance conversation led to a full R&D review of the business being conducted. Starting with a full tour of the production line we were able to break the various activities being conducted into broad categories.

The most visible of these was the work invested into the production process itself. Glass fabrication is a highly skilled, labour intensive process, and faced with an ageing workforce and a shortage of young glass blowers some highly sophisticated automation had been developed that could be “trained” by the experts and then operated in production by lower skilled operators.

Although much of the production output is for parts that have not changed in design for decades, the company’s skills and reputation leads to a steady flow of requests to make new parts that other manufacturers have simply not managed to produce. Glass unfortunately behaves in unpredictable ways, either during fabrication or in the finished product, meaning a lot of trial and error is involved before a final, repeatable design and process is passed to production. This stage very much forms the “resolution of uncertainty” that is a key element of any R&D claim.

Armed with the details of which projects over the previous couple of financial years were going to qualify, we worked with the company bookkeeper to identify which costs were needed to put the claim together. Whilst waiting for the detailed figures to arrive, we drafted a full detailed report to be sent to HMRC documenting the R&D projects undertaken by the company in enough detail to show the difficulty of the work, but without attempting to swamp the reader with excessive detail.

When the figures arrived, we were able to drop them into our detailed model and produce a final report quickly for approval by the directors. The approved report was used by the accountants to revise their tax computations, and then submitted to HMRC to generate savings of over £30k for each of the two years covered.

Having worried about the complexity and time commitment needed for an R&D claim, the client was delighted with both the result and with how little time and effort was required on their part. In exchange for a meeting of about 3 hours and some time spent by the company bookkeeper, a cheque was received for over £30k within a few weeks, and a further saving of a similar amount was realised by having eliminated their entire corporation tax liability for the year.

The review process with WOCO gave the company a clearer understanding of what could be claimed as R&D tax credits in future, and we also provided tips on future record keeping that have made the process more streamlined in subsequent years.